During a year plus long search, David Pickerell, previous Master Distiller at Maker’s Mark for 14 years through 2008, came across this wonderful expression of rye in Canada. That’s correct, WhistlePig was not distilled by Pickerell and WhistlePig distillery (yet), but rather “sourced” or “found” and bottled. Pickerell partnered up with Raj Bhakta, an entrepreneur and former “Apprentice” reality show contestant, to form WhistlePig and get this great rye whiskey to the public. Today it is bottled at Bhakta’s 500 acre WhistlePig Farm in Vermont. It has been said by a number of sources that their goal is to create a fully sustainable “farm to bottle” distillery, growing the rye grain that will eventually become WhistlePig Rye Whiskey. But until they have their own distilled product we’ve been given a little gift to satisfy our thirst.

In the spring of 2014, Master Distiller Dave Pickerell began a unique experiment on the WhistlePig Farm. After studying the best techniques of the Old World – particularly Scotch whiskies – Dave and the WhistlePig team paired bonds of 12-year-old rye with premium European oak casks – Madeira, Sauternes, Port, Cognac, and Sherry. After a series of single finish releases and extensive industry feedback, the WhistlePig Old World 12 Year Straight Rye Whiskey is the product of a carefully selected marriage of three finishes that highlights their distinctive flavors to create an exceptionally balanced spirit. The 2015 San Francisco Spirits Competition Double Gold award winning Old World Series unites the bold attributes of rye whiskey with the grace and elegance of the finest European casks, yielding an ultra-premium straight rye, distinctly American, but hearkening to its stately Old World roots.

WhistlePig Old World 12 Year Straight Rye Whiskey is a blend of finished whiskeys: 63% from Madeira finished barrels, 30% French Sauternes finished, and 7% Port finished. The whiskies inside are not 100% rye but rather 95% rye and 5% malted barley.Bottled at 43% alc/vol. 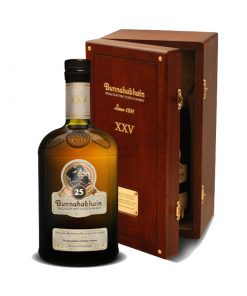 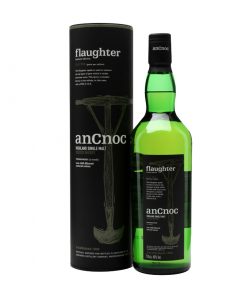 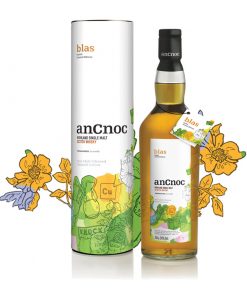 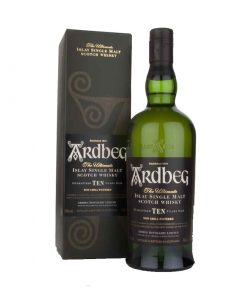 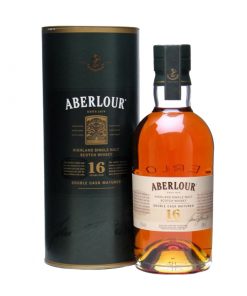 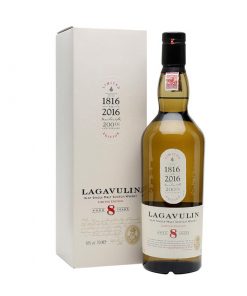 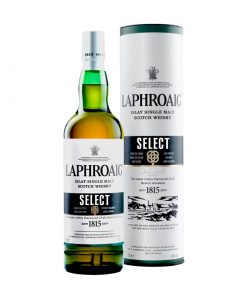 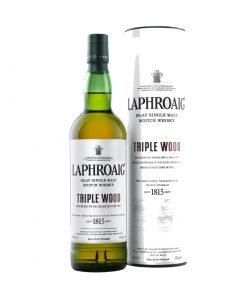