Steinhäger is a type of German gin, a spirit flavored with juniper berries. The name is derived from the Westphalian municipality of Steinhagen, the only place where it is permitted to be produced.

For centuries, local distilleries sold schnaps made up of grain and fermented must of the numerous juniper shrubs growing on the slopes of the Teutoburg Forest. By edict of 1688, the “Great Elector” Frederick William of Brandenburg, in his capacity as Count of Ravensberg, granted the inhabitants of Steinhagen the exclusive privilege to distil liquor. During the 19th century, about 20 companies were founded in the village, today only two manufacturers (H. W. Schlichte established in 1766 and Zum Fürstenhof, a subsidiary of Kisker Distilleries in Halle since 1955) still produce gin. 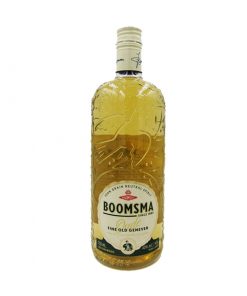 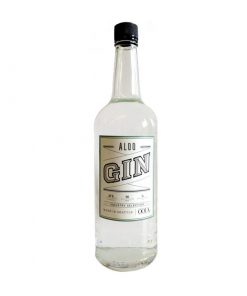 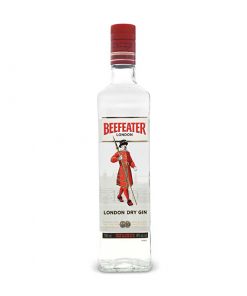 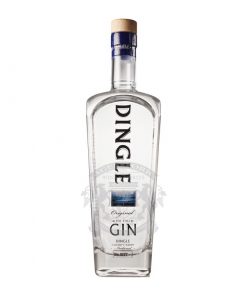 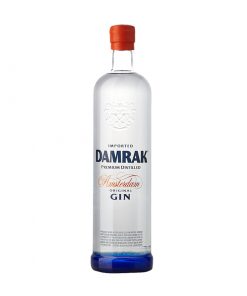 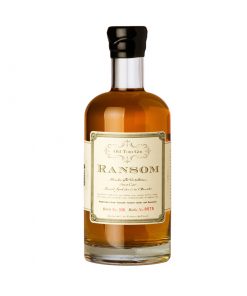 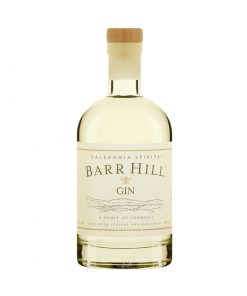