While hippies and disco ruled pop culture in the mid-1970‘s, there was an emergence of something else in Russia. Enormous oilfields were discovered in Siberia with the promise of land and prosperity. Three young Russian engineers adventured to the remotest areas of Siberia and the hunt for black gold was on! Drilling wells and developing oilfields was no cake walk – these guys pushed the limits every day. Extreme living conditions, unforgiving Siberian cold, and brutal hard work took a toll on the mind and body. How did they cope? Vodka- probably the key to survivng the Siberian oil rush. The vodka served with their meager food rations was good enough to warm the spirits – but the men knew it could be better. They dreamt of how it could be much better. With all the success and money rolling in, the oil pioneers then had the means to distill their own high-grade vodka – exactly how they imagined it. Vodka as it was meant to be. Vodka from oilmen for oilmen. They called it NEFT, oil in Russian, to honor the natural resource that brought them prosperity. They took their formula to Austria, where their Russian vodka expertise can unite with the best Austrian grain and fresh local spring water. They wanted to produce the best vodka as they see it. Today, NEFT is produced according to their engineering vision, technological knowledge and experience. Always distilled and filtered at the right level. Packaged the most efficiently and environmentally sound, NEFT- simply the most unadulterated vodka in the world.

NEFT- Russian for oil, is a super-premium vodka packaged in its unique oil barrel, produced with the cleanest ingredients. Pure alpine spring water and the best grains are the basic ingredients for a wonderful natural taste. Multiple distillations as well as special filtration technology produce NEFT vodka and guarantee drinking at the highest level. 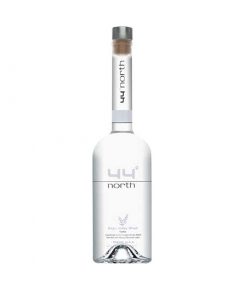 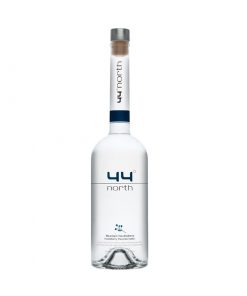 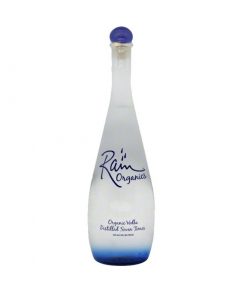 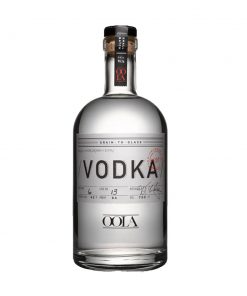 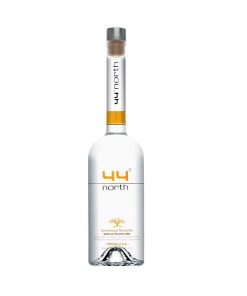 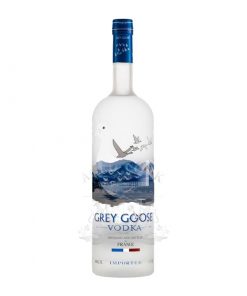 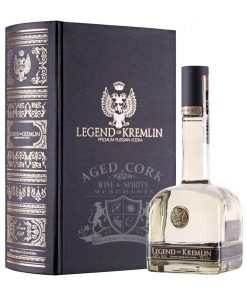 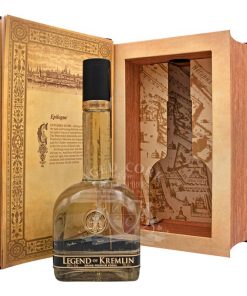 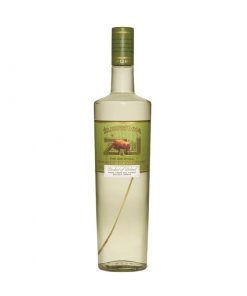