As with his other liqueurs, Laurent Cazottes Tomatoes Tomato Eaux de Vie, Laurent will wait until the tomatoes are dried (passerillé). They are then fully destemmed and bitter components removed by hand. The flesh is then put into an eau – de – vie of Folle Noire grapes and left to macerate until the tomato essence is fully extracted. This is then racked and the “pomace” is pressed and redistilled into a marc. This marc is then added back to the liqueur. Any adjustment in sugar is done with Folle Noire grape sugar. 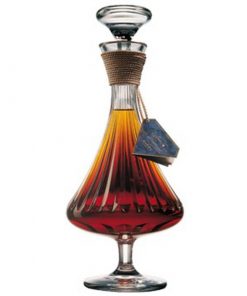 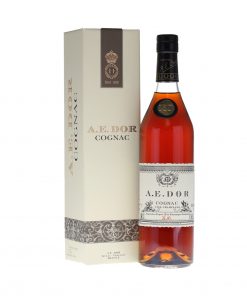 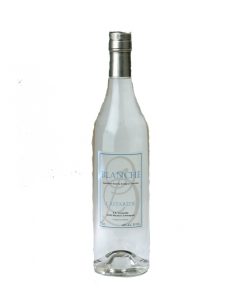 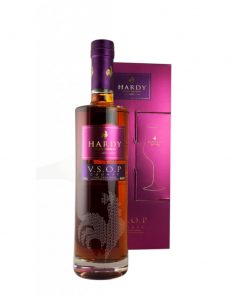 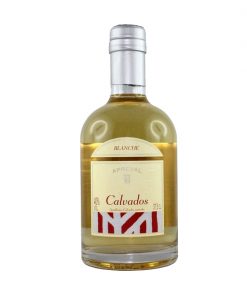 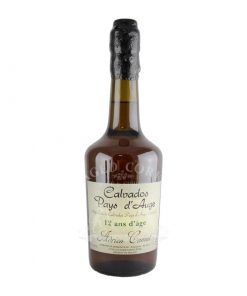 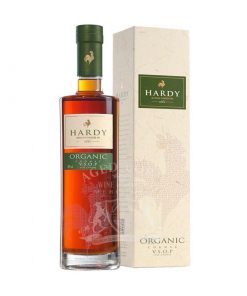