Jade 1901 Absinthe Superieure represents the second release from Jade Liqueurs that was carefully reverse engineered from sealed antique bottles of one notable brand of the original spirit, several intact examples of which remain in the Jade Liqueurs archive. Jade 1901 Absinthe Superieure was recreated as a tribute to a widely studied pre-ban absinthe, as it appeared circa 1901. During the heyday of its existence, the orginal brand was an object of worldwide export, and was widely considered as a top-tier example of the category. When Switzerland and France enacted bans on absinthe production in the early 20th century, some of the original distilleries were liquidated. Around this time, the Combier distillery in Saumur, France verifiably purchased two 1100 liter copper absinthe alembics from the original distiller in Pontarlier, and installed them alongside with the eight smaller alembics which had been a part of the distillery since Gustave Eiffel redesigned it in 1894. The importance of this history and the authenticity of these ancient absinthe alembics were of particular important when T.A. Breaux chose the Combier distillery as the most suitable venue for distilling the Jade vintage absinthe clones. Jade 1901 Absinthe Superieure is a classic vintage-style absinthe, balanced and crisp, with a stimulating herbal aroma and a smooth, lingering aftertaste that recalls the splendor of the Parisian cafes during the Belle Époque. It should be noted that when a large cache of the pre-ban original was discovered in recent times, a few bottles were found to be in a remarkable state of preservation, retaining much of their original color and freshness. Those who have been fortunate enough to taste these were unanimous in their remarks as to the striking similarities between the vintage bottles and the Jade 1901 Absinthe Superieure pre-ban clone. Jade 1901 Absinthe Superieure is composed of French eau de vie pot distilled and infused with whole botanicals and rested for an average of 3 years before bottling. 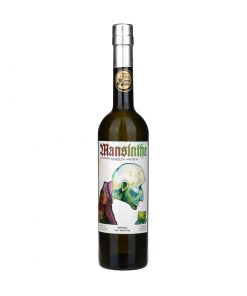 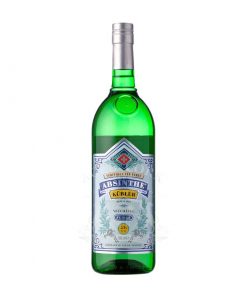 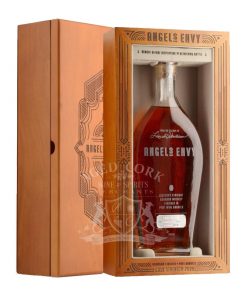 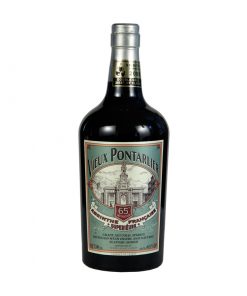 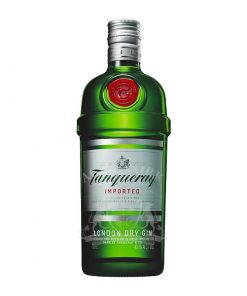 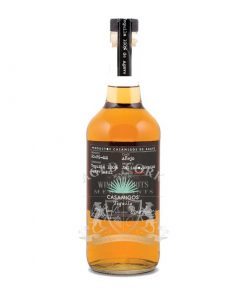 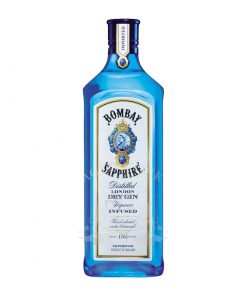 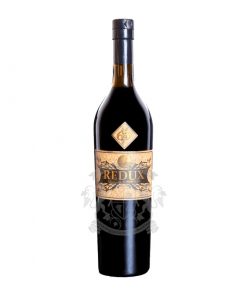