Pair with salmon, swordfish or game birds; savory soups and seafood chowders; nuts and hard cheeses. On the bar: it plays well with a wide variety of different spirits, lending elegance to rum, tequila, mezcal and whiskeys of all types.

Henriques and Henriques Rainwater Madeira is notable for its firmer, more concentrated style, one that nevertheless maintains the balance, delineation and delicate felicity that has made Rainwater an American classic. Crème brûlée, almond, orange zest and sea spray-equal parts elegance freshness and confident force. Excellent as an aperitif, but with many additional possibilities at the table and on the bar.

At the table: with salmon, swordfish or game birds; savory soups and seafood chowders; nuts and hard cheeses. On the bar: it plays well with a wide variety of different spirits, lending elegance to rum, tequila, mezcal and whiskeys of all types. 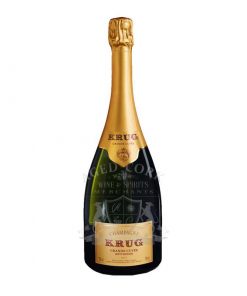