Pair with roasted nuts, aged ham and a wide variety of cheeses; terrines and pâtes; creamy soups; smoked or grilled salmon; an array of game (rabbit, chicken, squab, duck), wild boar and especially mushrooms. Delightful with curry dishes and richer Asian dishes. Solo, as a digestif, or with a medium-bodied cigar.

From H&H’s own vineyard at Quinta Grande, this is bildungsroman in which the main character is the alchemy of time: its ability to simultaneously concentrate and revel what is integral and innate. Henriques And Henriques 20 Year Verdelho Madeira is Indian summer, a complex of honeycomb, apricot, almond, torched lemon oils and sea salt, elevated and transformed into something radiant and nostalgic.

Pair with roasted nuts, aged ham and a wide variety of cheeses; terrines and pâtes; creamy soups; smoked or grilled salmon; an array of game (rabbit, chicken, squab, duck), wild boar and especially mushrooms. Delightful with curry dishes and richer Asian dishes. Solo, as a digestif, or with a medium-bodied cigar. 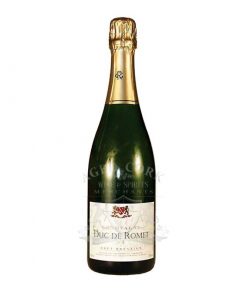 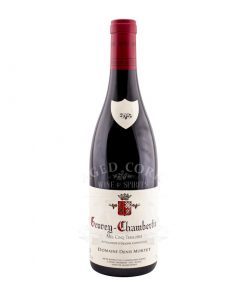 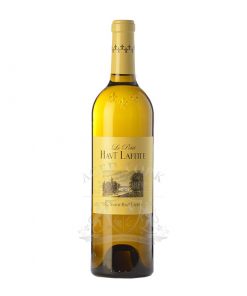 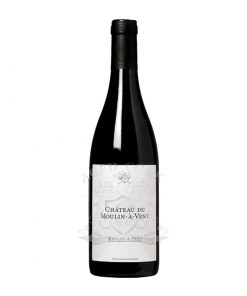