Cimarron Tequila is produced by distiller and innovator Enrique Fonseca. Before becoming a distiller, Enrique was one of the biggest agave rowers near his hometown of Atotonilco El Alto, in the Mexican Highlands. In 1985, he was delivering 20,000 tons of agave a year to Mexico’s biggest tequila producers. This continued until his contract was broken, leaving him with hundreds of acres of agave and no buyer. Already growing some of Mexico’s finest agave, Enrique decided to go into business for himself. In 1990 he bought La Tiquilena from Bacardi, which housed both alembic and double column stills. With other distillers reticent to help a competitor, Fonseca started reading – teaching himself the art of distillation. Inspired by Scotland’s se of both alembic and column stills, both of which he owned, Fronseca traveled to Scotland to study and develop a proprietary method utilizing both stills. His alembic spirits would feature intense agave character, and his column still spirits would be lighter and more refined, and he would blend the two, to create one of the most balanced Tequilas on the market.

Today, Fronseca still grows and sells agave, controlling one of the largest volumes of agave in Mexico, with over 20,000 barrels of distillate. This allows him to utilize aged tequilas in place of caramel coloring during his blending process to bring color to products such as the Cimarron reposado, without depending on artificial manipulation. Cimarron Blanco Tequila is distilled from highland agave, grown at 4,620’ elevation, for a dry profile to allow greater control of cocktail sweetness. The agave’s sugars are of an average of 24-26 brix, and are slow roasted for a bright, forward flavor. Fermentation for the Cimarron is entirely natural, using proprietary yeast. 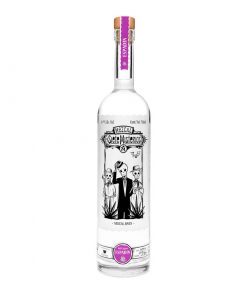 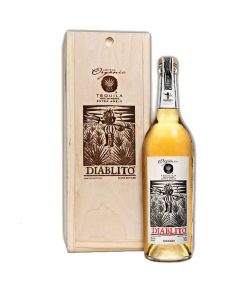 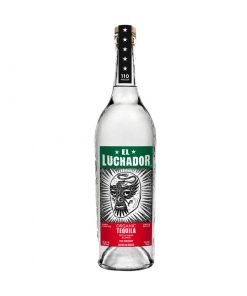 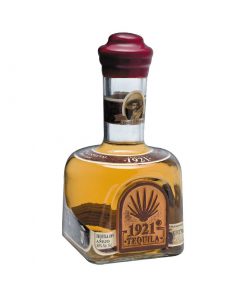 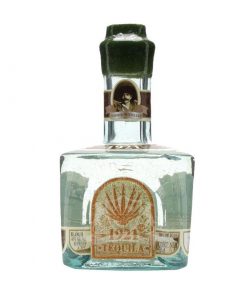 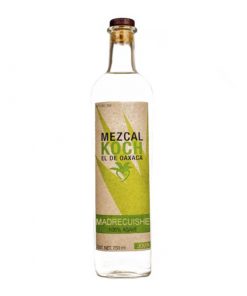 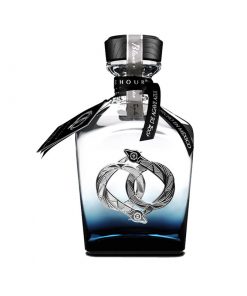 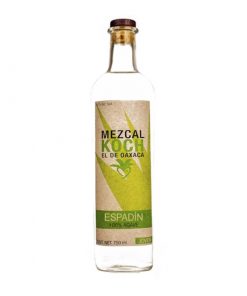