Puerto Rico is known throughout the world for its excellent rum. The noble tradition of producing the most refined and exquisite rums is an art that has been cultivated for more than 152 years by Destilería Serrallés, the birthplace of Puerto Rican rum. The Serrallés story began in 1865 at the Hacienda Mercedita sugar plantation, near the city of Ponce, of Puerto Rico’s southern coast. That year, Don Juan Serrallés, the son of a Spaniard who had settled in the area, produced his first few casks of rum using a copper still he had imported from France.

Currently, the Serrallés manufacturing process is characterized by a multipledistillation system and carbon-active filtration, which produces a clean, pure rum. The artisanal aging in American white oak casks and careful blending are exclusive recipes of the Serrallés family that have been perfected through six generations.

Creators Rande Gerber and Roberto Serrallés introduce Caliche Rum. It’s been six generations in the making exclusively from the Serrallés Family Distillery, the birthplace of premium Puerto Rican rum. Drink Caliche Rum and discover why the Serrallés family produces more than 65% of the rum consumed in the Land of Rum.

The name “Caliche” comes from a type of limestone. It’s a sedimentary rock that cements other materials together including gravel, sand, clay and silt. Caliche is found worldwide, particularly around Destilería Serrallés in Ponce, Puerto Rico.

White rums are usually not aged. Caliche Puerto Rican Rum has FOUR different aged rums (3,4,5 and a small portion of Solera – 3 stacked layers of barrels) which add a particular character aroma and depth.

Caliche Puerto Rican Rum uses the Solera System. There is a 3 layer arrangement of casks. When using Solera rum for production you take the maturate from the lower layer casks, which are the oldest. Those casks are then refilled with product from the casks in the middle layer. Maturate from the upper layer is then used to refill the casks in the middle one to replace what was used. 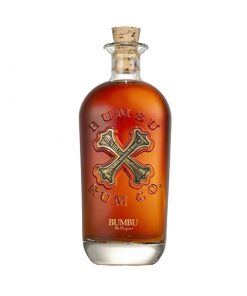 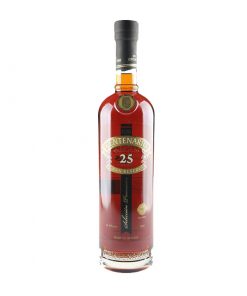 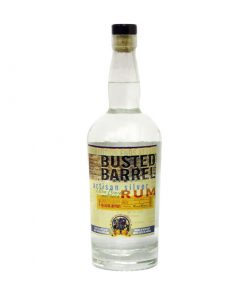 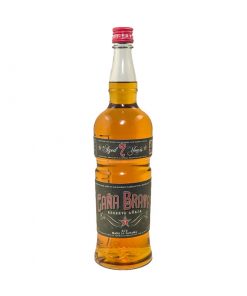 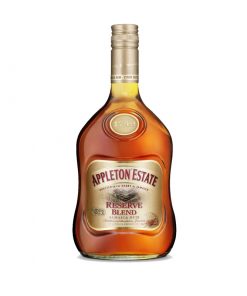 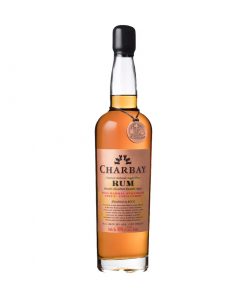 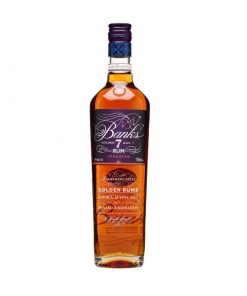 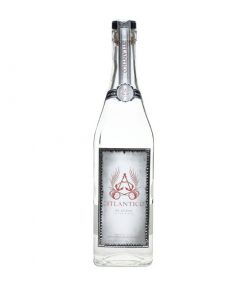